John (aka JT) was born in the Basilicata region of Southern Italy. His family emigrated to the United States when he was 11 years old and settled in the Patchogue-Medford area where JT went to school and attended local colleges, graduating with a marketing degree. In 1981, JT married Terry, moved to Southampton and started the parent company J. Tortorella Swimming Pools. From there he has expanded into many other successful companies, including J. Tortorella Service & Maintenance; J.Tortorella Heating & Gas Specialists; Autochem Corp. and Elliptic Works. He is widely recognized as an innovative leader in the pool and spa industry.

JT is Past President and Past Director of the Long Island Chapter of the PHTA; a member of LIPSA and NESPA, and has been named a Top 50 Builder for successive years as a leading designer and builder of high-end custom pools. His work has been showcased in such publications as House & Garden, Forbes Magazine, Pool & Spa News and the New York Times.

JT actively supports many community organizations including the American Heart Association, Make-A-Wish Foundation, Southampton Youth Services, Southampton Aquatic Rec Center, Southampton Little League, Southampton Youth Soccer Association and the Independent Group Home Living Program (IGHL). He was a founding member of the Southampton Business Alliance and continues his involvement through membership and his vigilant advocacy for fairness and balance in governmental decisions that affect local businesses throughout the East End . 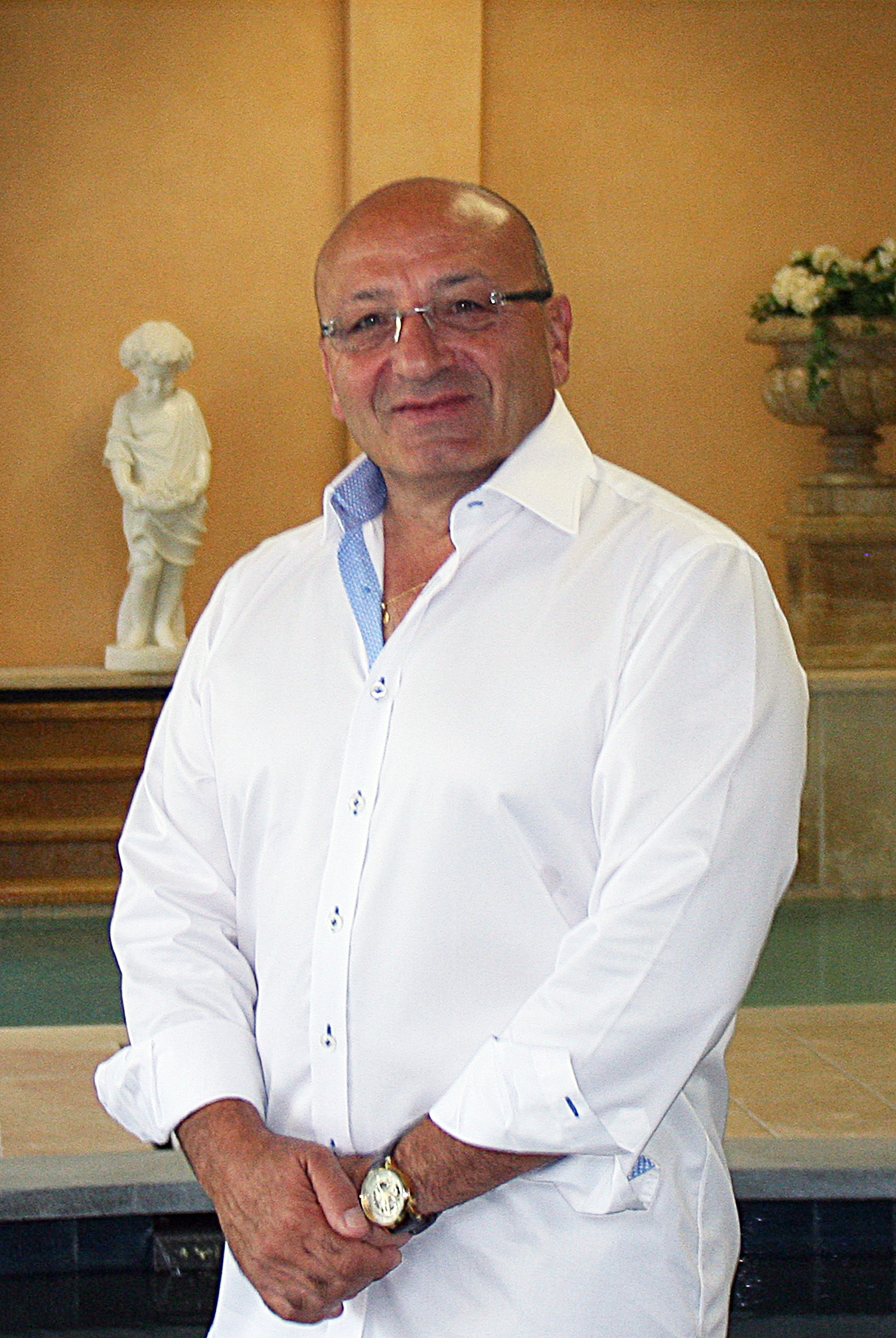 More pictures from past events here. 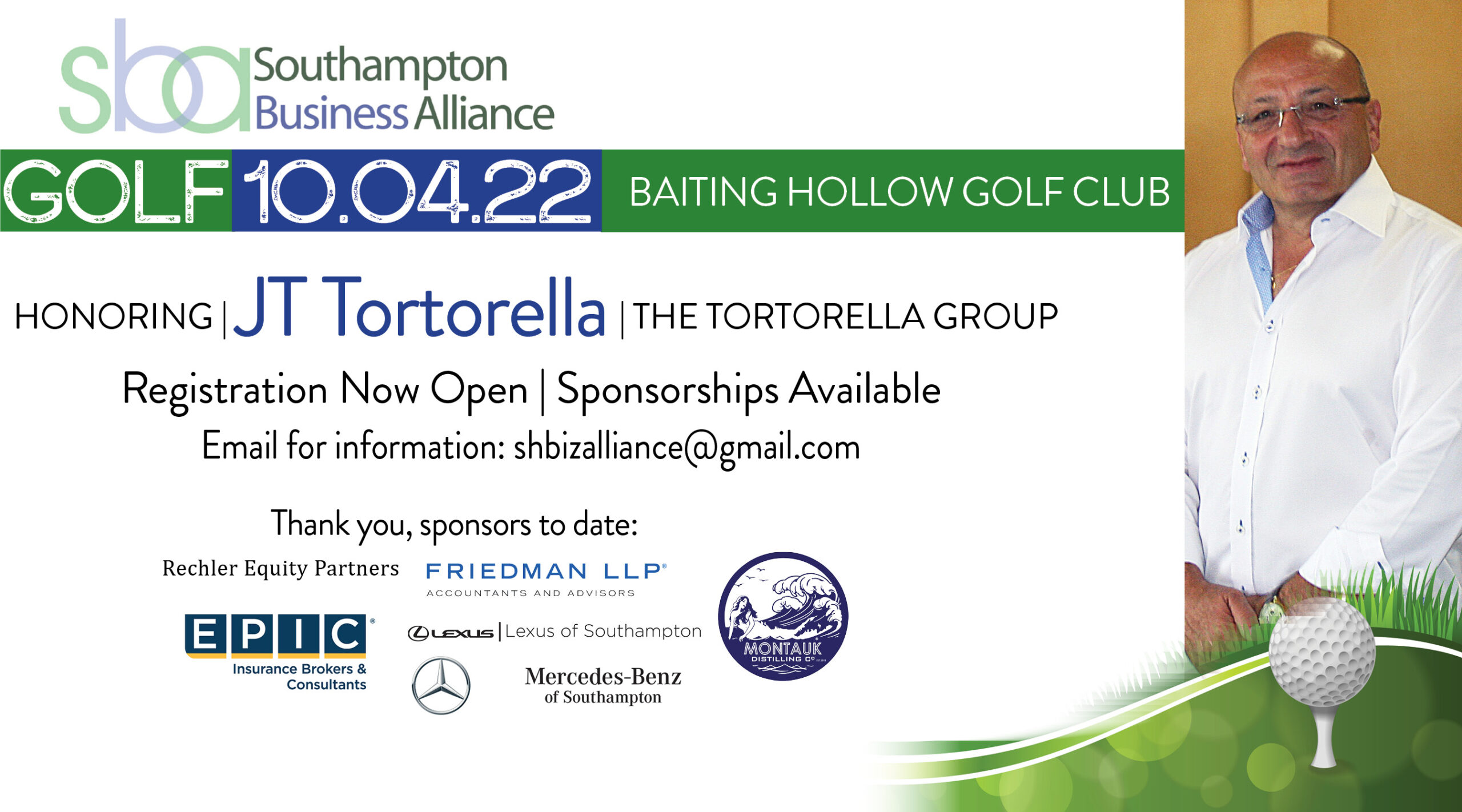